This type of film is mainly used in the packaging industry.
Multilayer films are divided into three types - two-layer, simple three-layer and multilayer films with barrier layers.
Today, the scope of application of such films is the most extensive: from packaging of snacks and chips to multilayer especially durable greenhouse films. 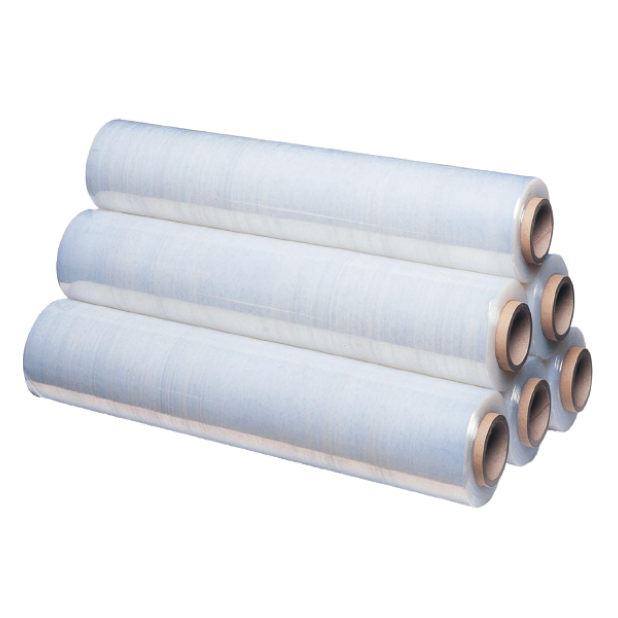 In the modern flexible packaging industry, coextrusion holds a special place as the most promising direction. The emergence of multilayer films was driven by several factors: economic, environmental and consumer demand. Using non-polluting adhesive layers and high-tech vulcanized adhesive components, coextrusion is a key technology behind the development of the processing and packaging industries.

Battenfeld experts believe that coextrusion makes it possible to reach the planned production capacity faster, reduce the number of production stages, and ensure a lower cost price. First of all, this refers to the method of producing a film by extrusion blown.

DuPont technologists divide the coextrusion process into two types according to the finished extrusion product - barrier and non-barrier. With the non-barrier method, coextrusion allows the manufacturer to maximize the necessary properties of the structure - weldability, coloration, opacity, physical mech. In the barrier method, coextrusion allows the use of an outer or inner layer capable of controlling the penetration of oxygen, carbon dioxide, water vapor, etc.

A senior engineer at ExxonMobil Chemical Co. notes that the biggest drawback to coextrusion is “probably that the added complexity of the equipment means additional cost to maintain.

Multilayer film - how does order products?

Sending an application for ordering products
Fill out and submit a product order form and our employees will contact you as soon as possible.
Contact by phone with a personal manager
A personal manager is assigned to you, who will accompany the process of creation, production and delivery of your order.
Products from the manufacturer loyal prices
Depending on your requirements, a preliminary order will be formed and samples for testing will be made.
Analysis of customer requirements and ordering
Product samples are delivered to you and tested on your packaging equipment to verify compliance.
Signing a cooperation agreement
After successful testing of samples, we sign a cooperation agreement and your order goes into production in the specified volume.
Manufacturing and delivery of customer orders
As soon as the batch of packaging products is produced, your order will be delivered to your production / warehouse in a way convenient for you.
Minimum order

The price of the order is calculated individually, depending on your requirements to the final product of your order.

1 ton
The price of the order is calculated individually, depending on your requirements to the final product of your order.